The luxury supercar giant teamed up with Formula 1 giants Red Bull Racing in order to develop a new hypercar ‘of two characters’.

It really has to be a car of two characters

“I’ve long harboured the desire to design a road car,” said Newey. “The formation of Red Bull Advanced Technologies brought me a step closer to realising that ambition, but I believed we should work with an automotive manufacturer.”

“I’ve always been adamant that the AM-RB 001 should be a true road car that’s also capable of extreme performance on track, and this means it really has to be a car of two characters.

“That’s the secret we’re trying to put into this car – the technology that allows it to be docile and comfortable, but with immense outright capabilities,” he added.

The new hypercar already being hailed as the McLaren F1 of its day,  boasting a full lightweight carbon fibre chassis, mated with a V12 engine warranting a 1:1 power to weight ratio.

Aston Martin claim that the car’s suspension will feature ‘innovative technology and employ principles honed by Newey over his thirty year career’. This begs the question of, will the AM-RB 001 feature Williams FW14B (overseen by Newey) inspired active suspension?

Finer details such as production totals and car cost have yet to be released with Aston Martin claiming the production volume will be between 99 and 150 road cars.

The production run will include 25 stripped back track-only versions and according to Aston Martin will be on a par with a contemporary LMP1 car. 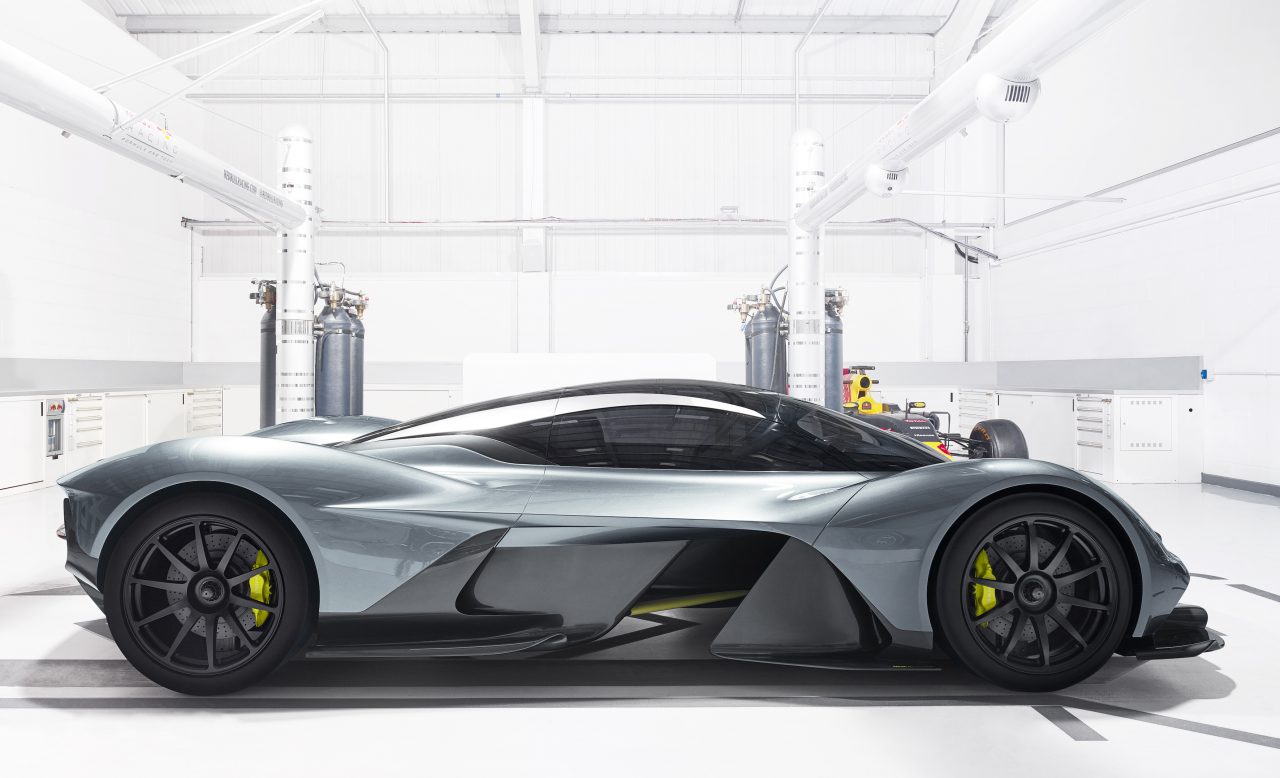 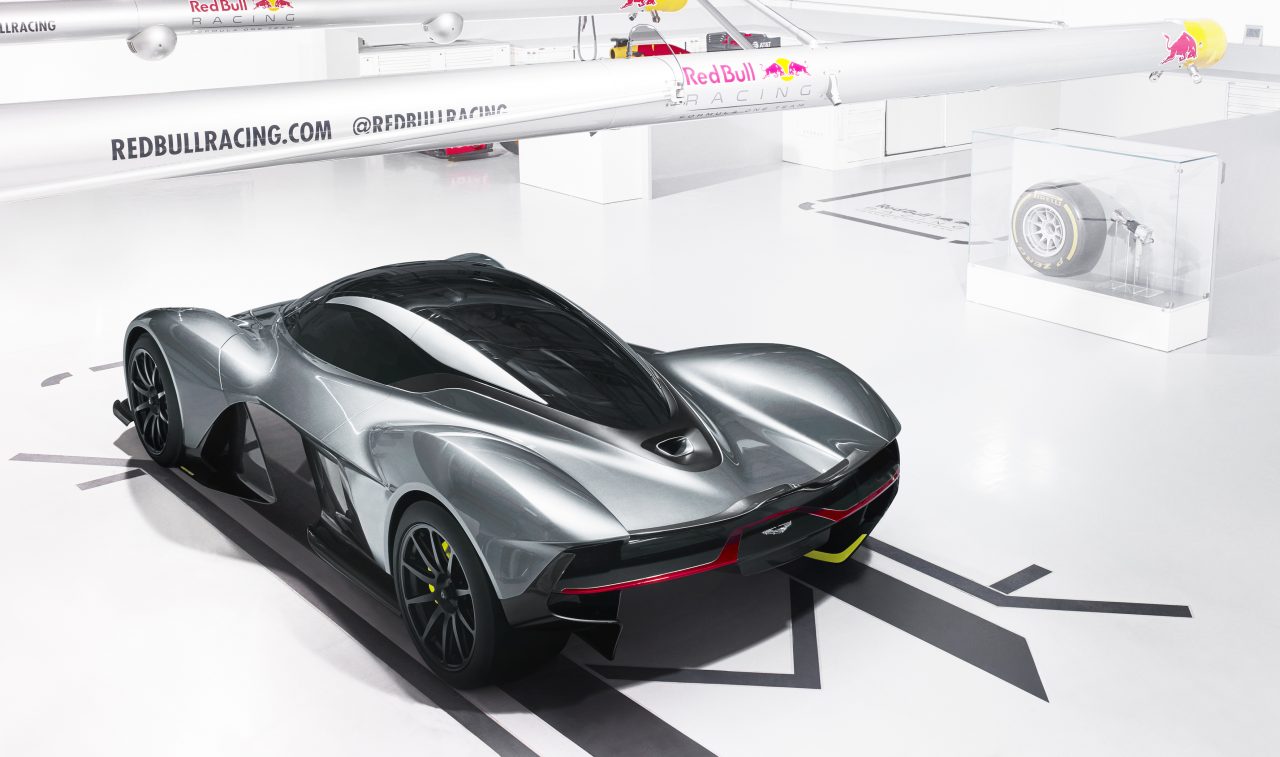 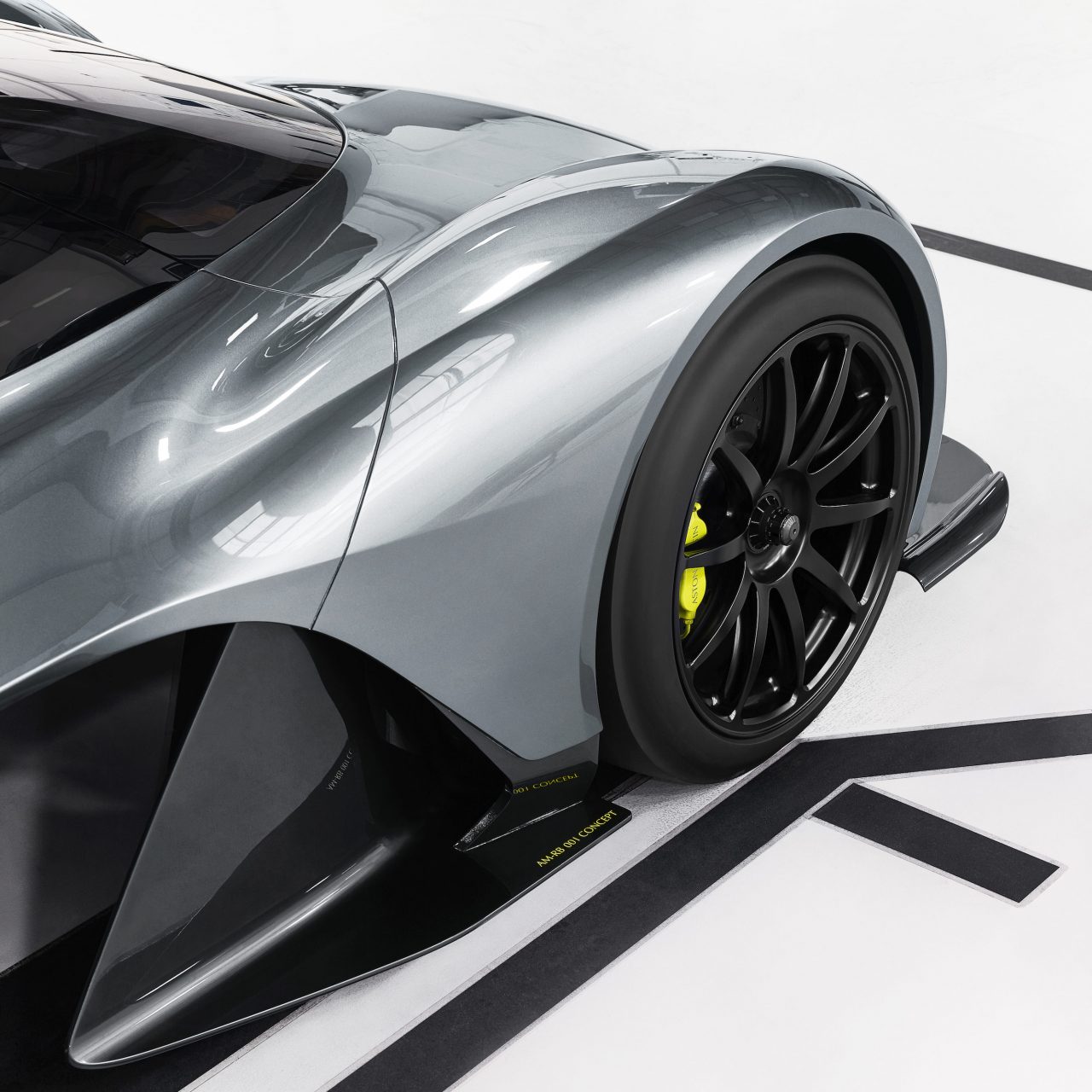 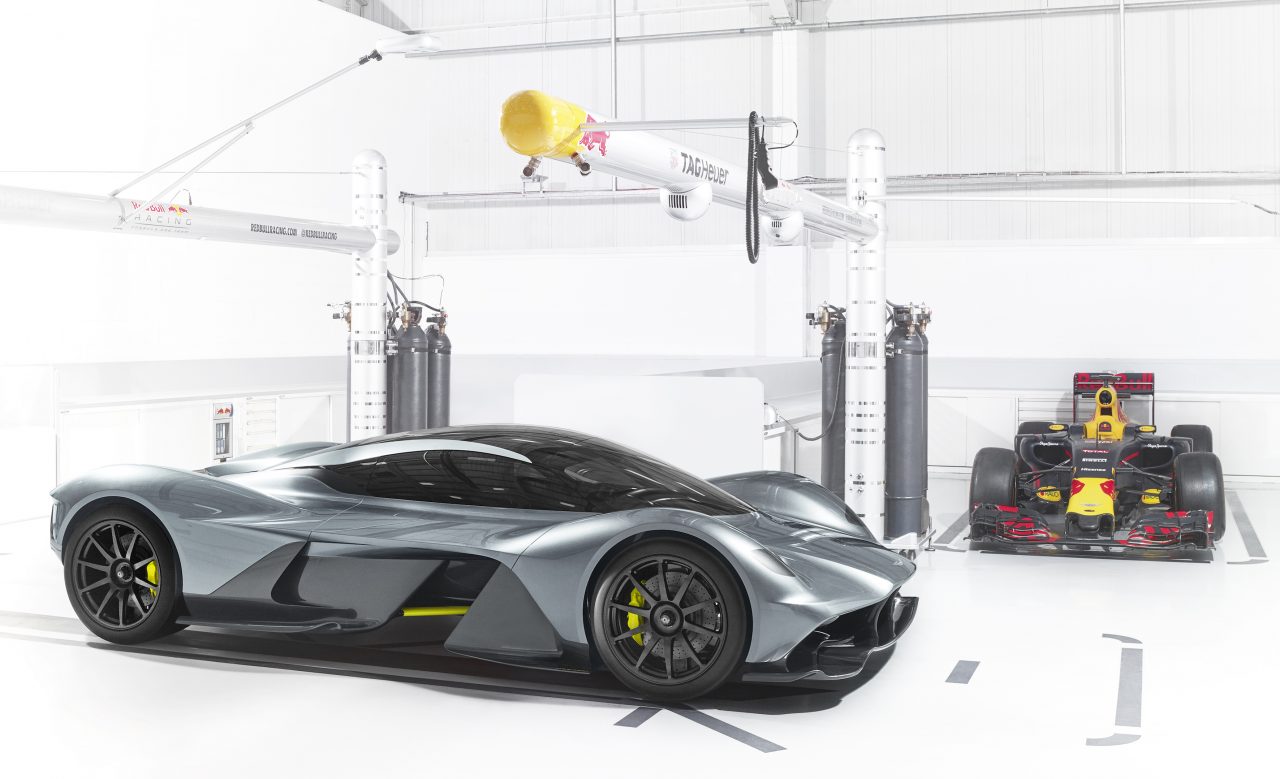 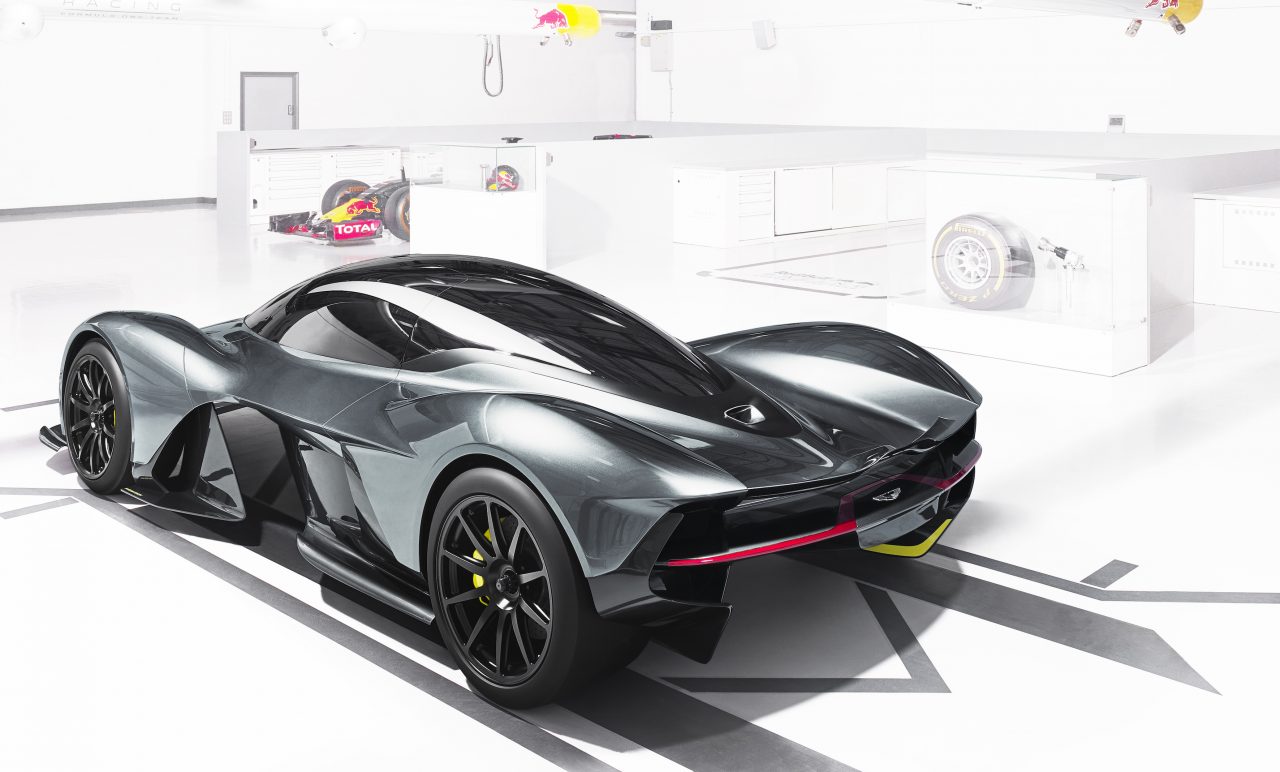 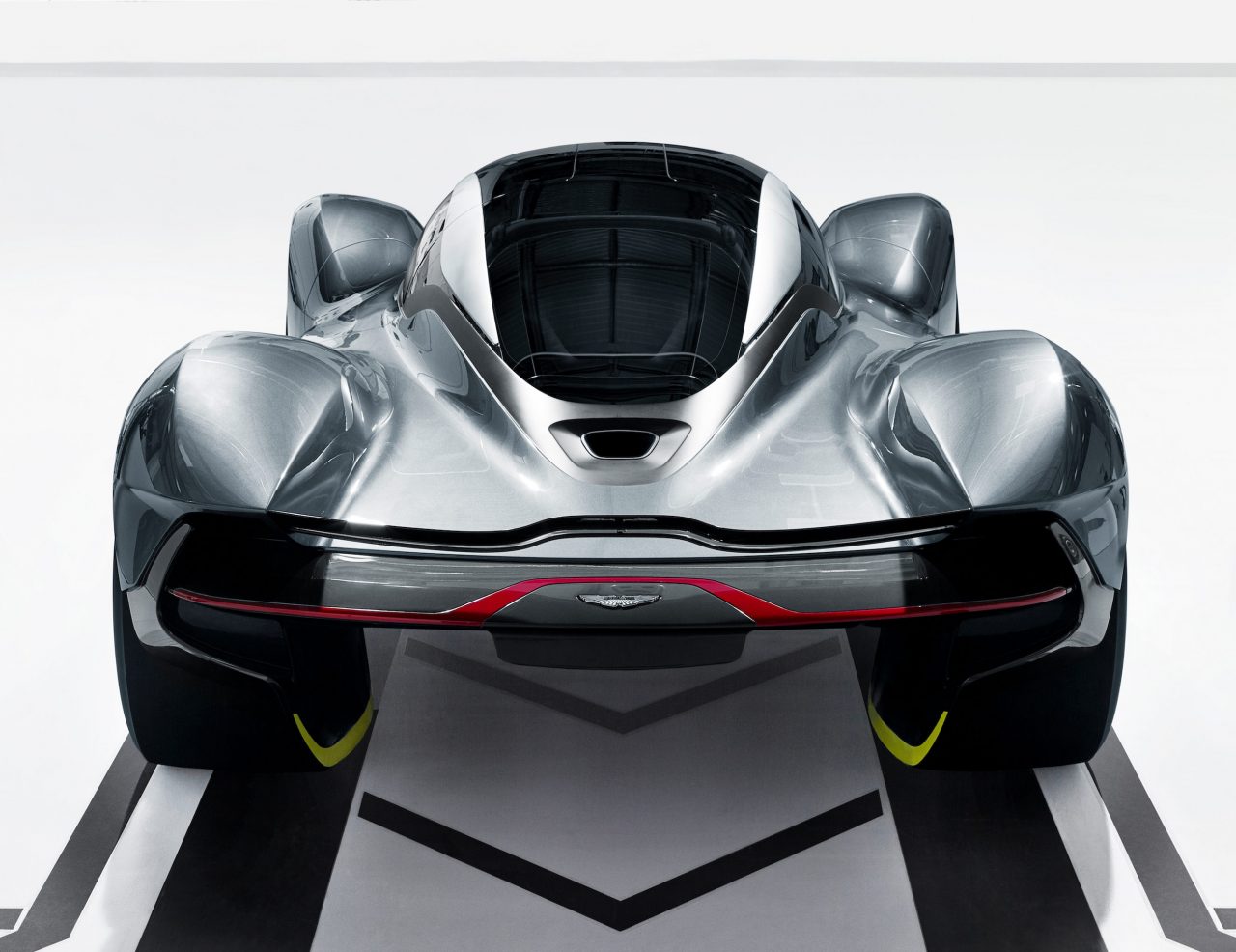 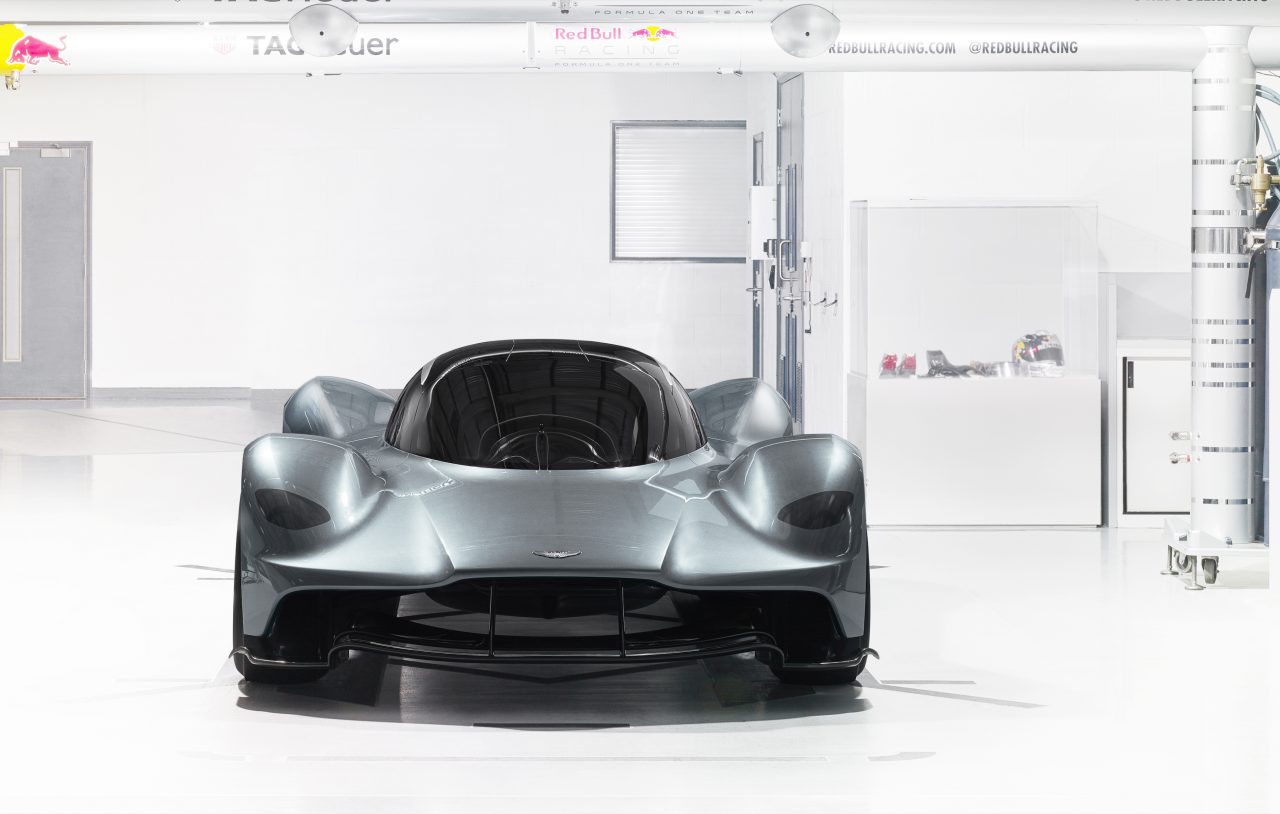 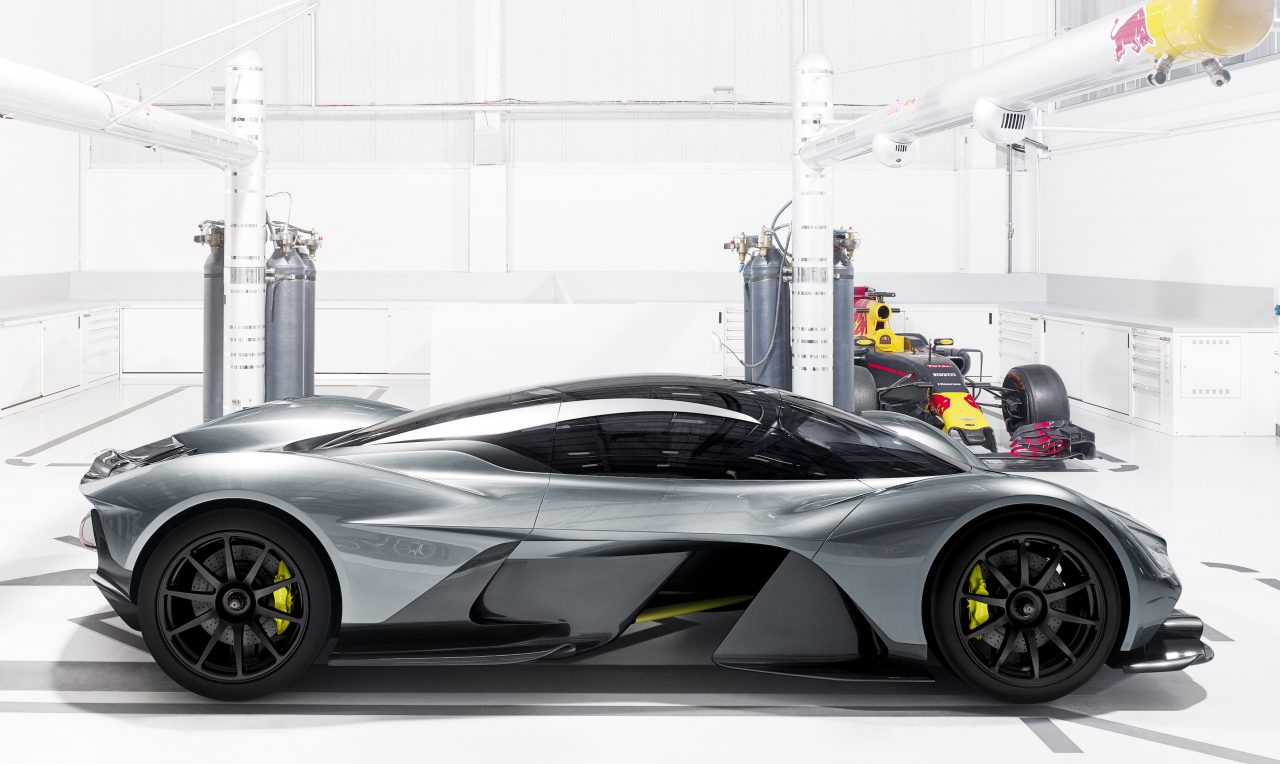 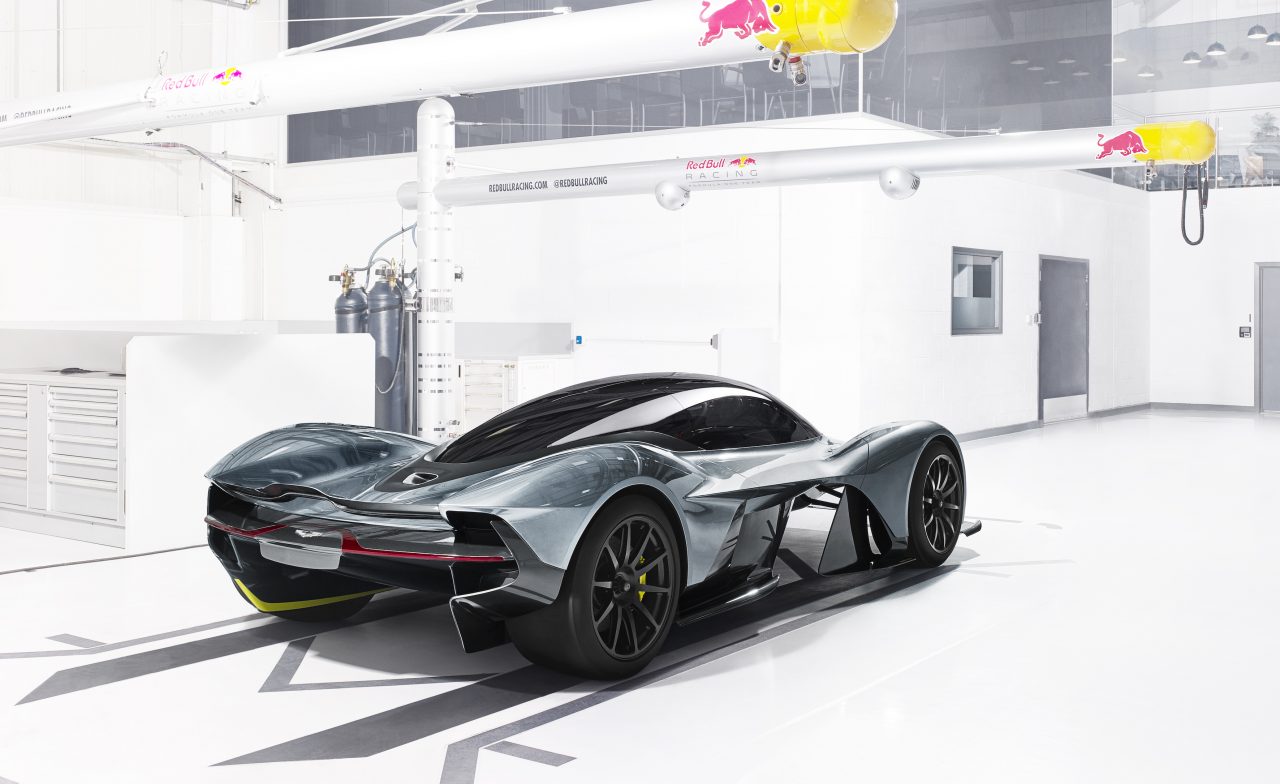