Taking some precious time out of riding, Viñales tested the Radical SR3, which is powered by a 1.5 litre four cylinder Suzuki Hayabusa engine, a popular Radical engine and track car engine too.

“For me the most impressive thing was the corner speed and the grip and the downforce,” said the 21 year-old MotoGP race winner, “It was very impressive how fast you can go through the corners, and I was not used to this, because on a bike you go more slowly.”

“From MotoGP I am used to fast acceleration,” he added, ” but, even with the heavier weight of the car, I can feel the acceleration from the Hayabusa engine. In all the gears you can still feel it pushing.”

To watch Viñales in action at Silverstone in the Radical SR3 click here. 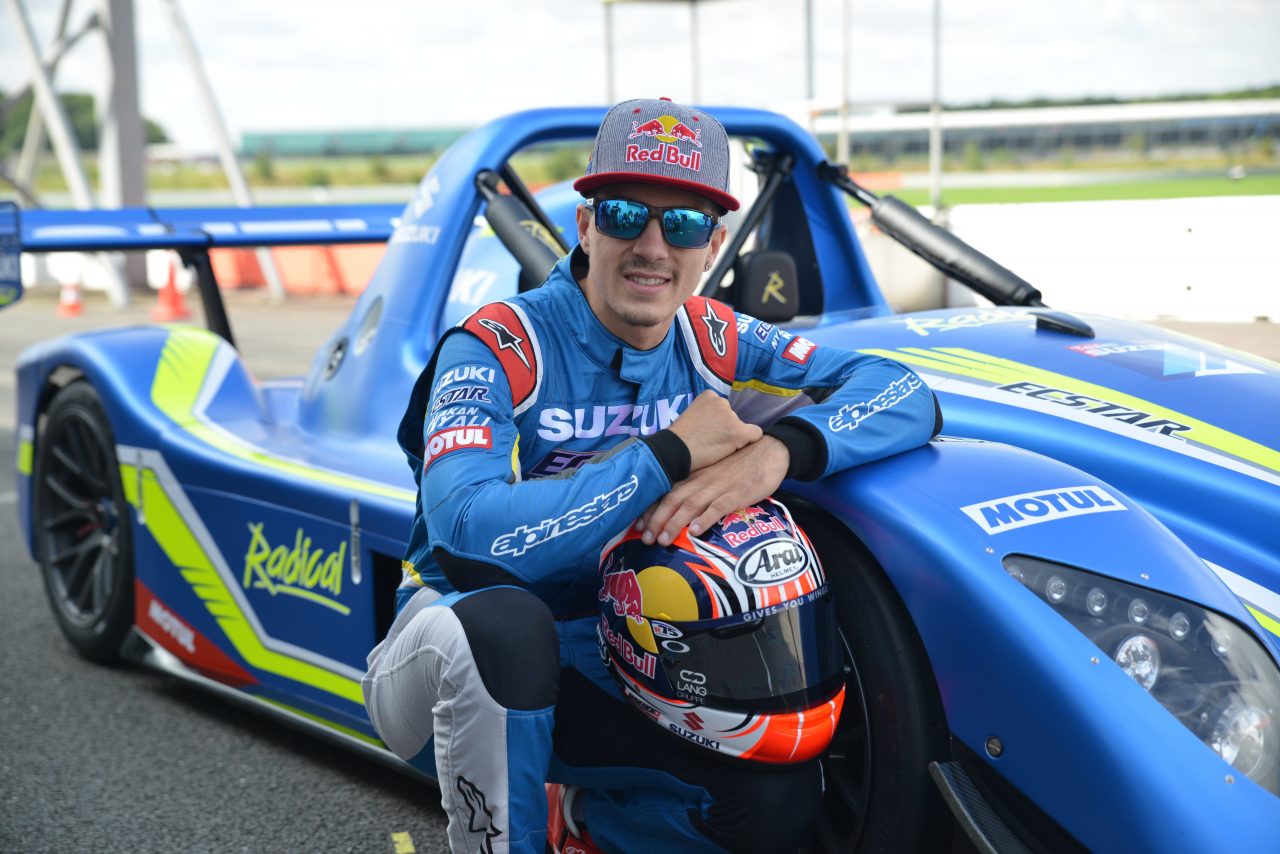 Viñales enjoyed his maiden MotoGP race win at the Octo British MotoGP at the beginning of September. 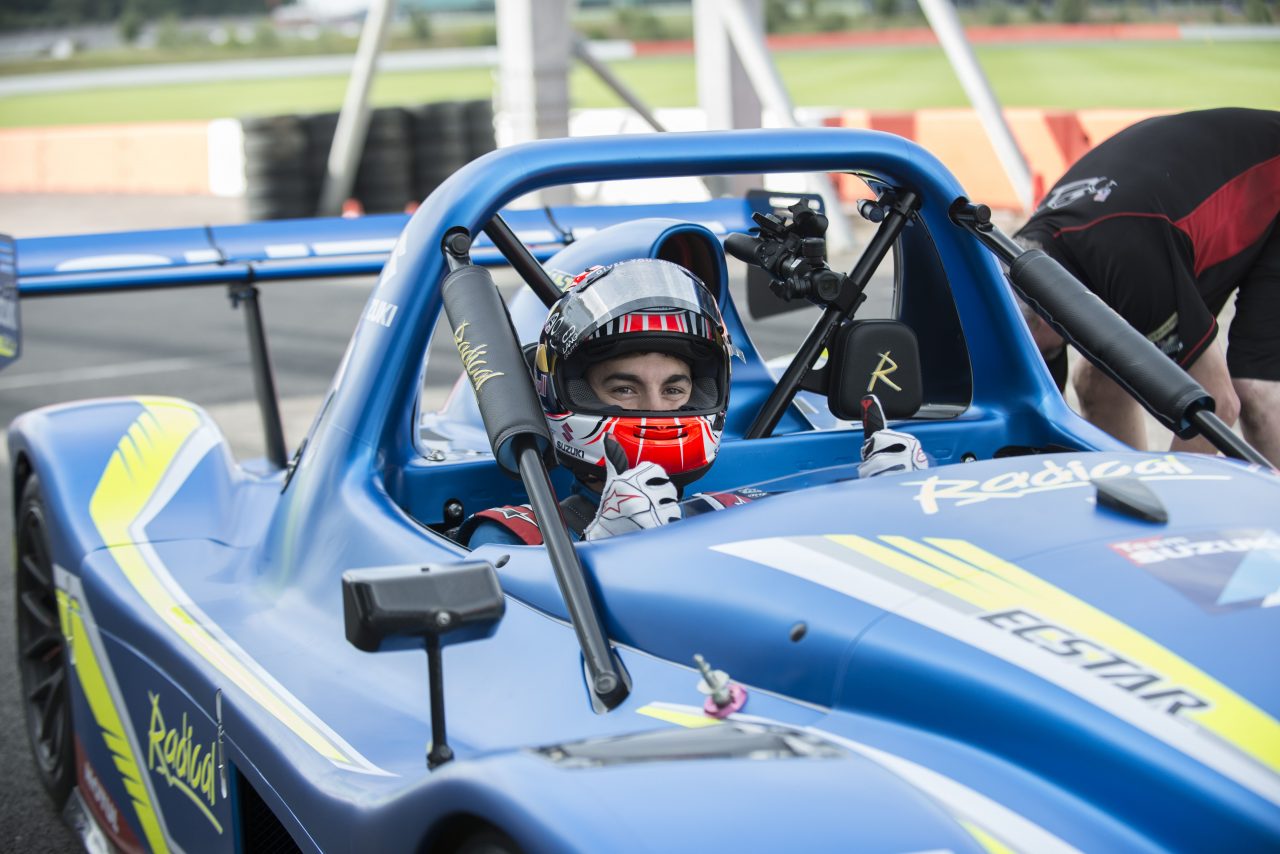 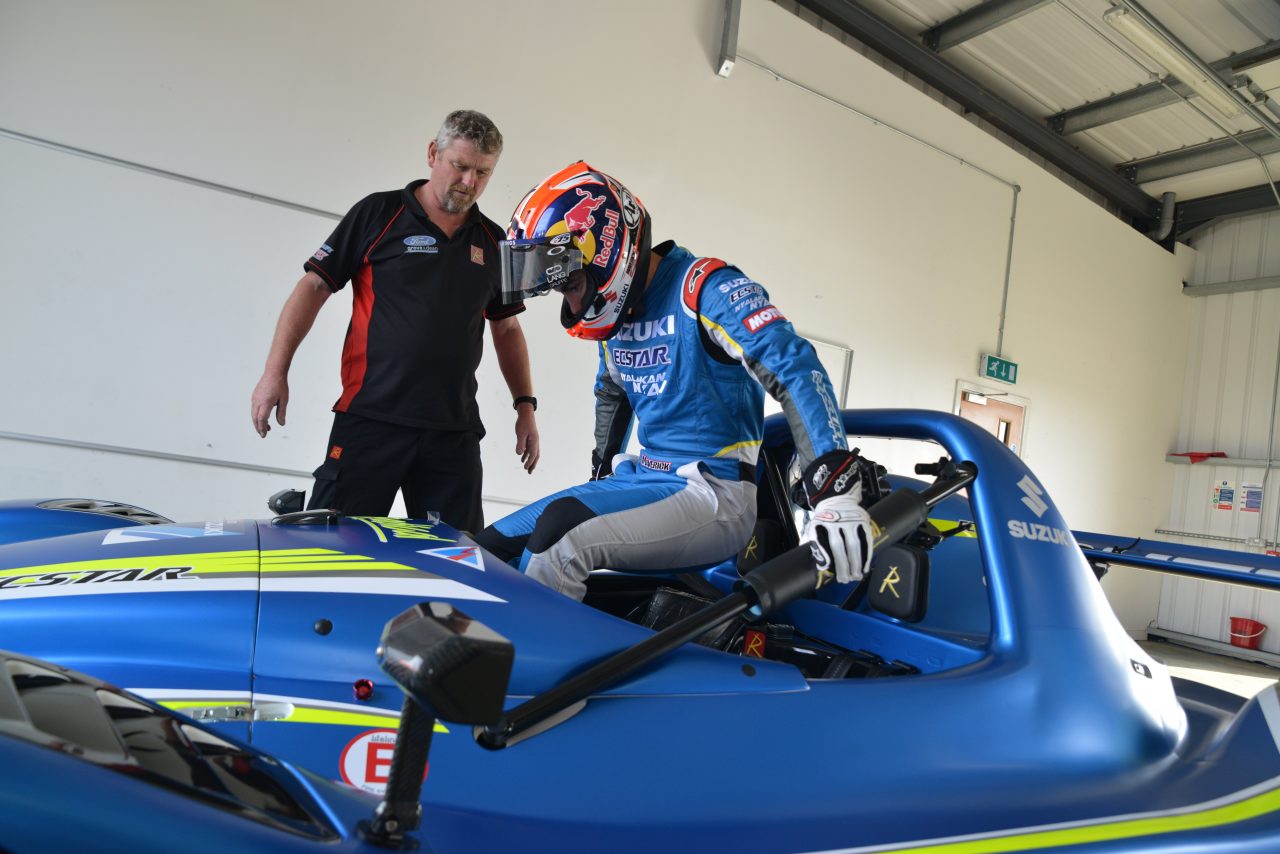 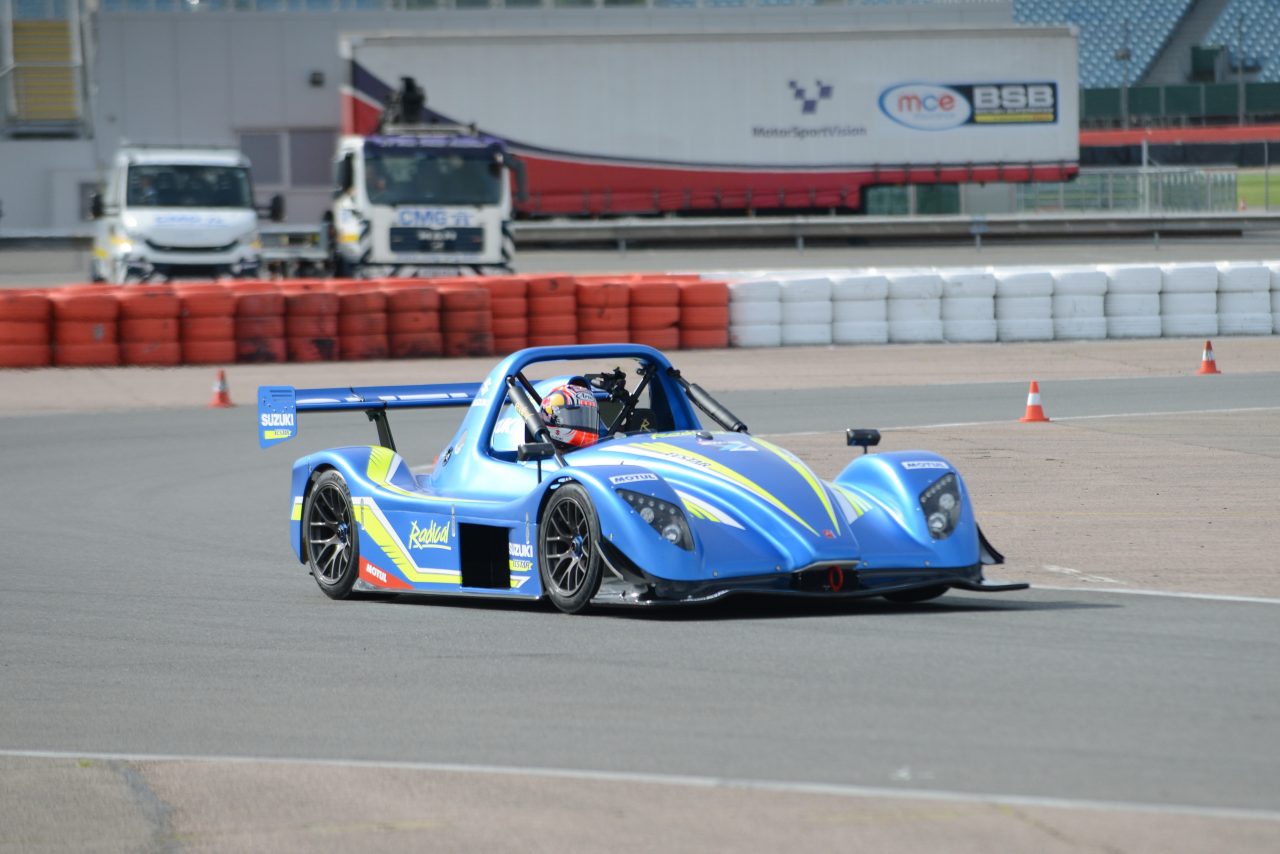