McLaren Automotive is set to launch the world’s first Hyper-GT, making it McLaren’s most superior road car to date.

Launching in 2019, the car – codenamed BP23, standing for Bespoke Project 2 – features three seats and has been entrusted to McLaren Special Operations (MSO) to produce. Inspired and like the McLaren F1, there will only be 106 BP23 cars made, which have already been pre-sold.

A hybrid powertrain will make it one of the most powerful McLarens yet created but with the highest levels of refinement, McLaren Automotive’s chief executive officer, Mike Flewitt, said.

Owners will work alongside MSO to create their own bespoke cars, being able to select colour, trim and other points of personalisation unique to them. All of the switchgear will be bespoke and like the McLaren F1 and all of McLaren Automotive’s road and track cars, it will feature dihedral doors. However, for the BP23, the doors will be powered for the first time with apertures extending into the roof. 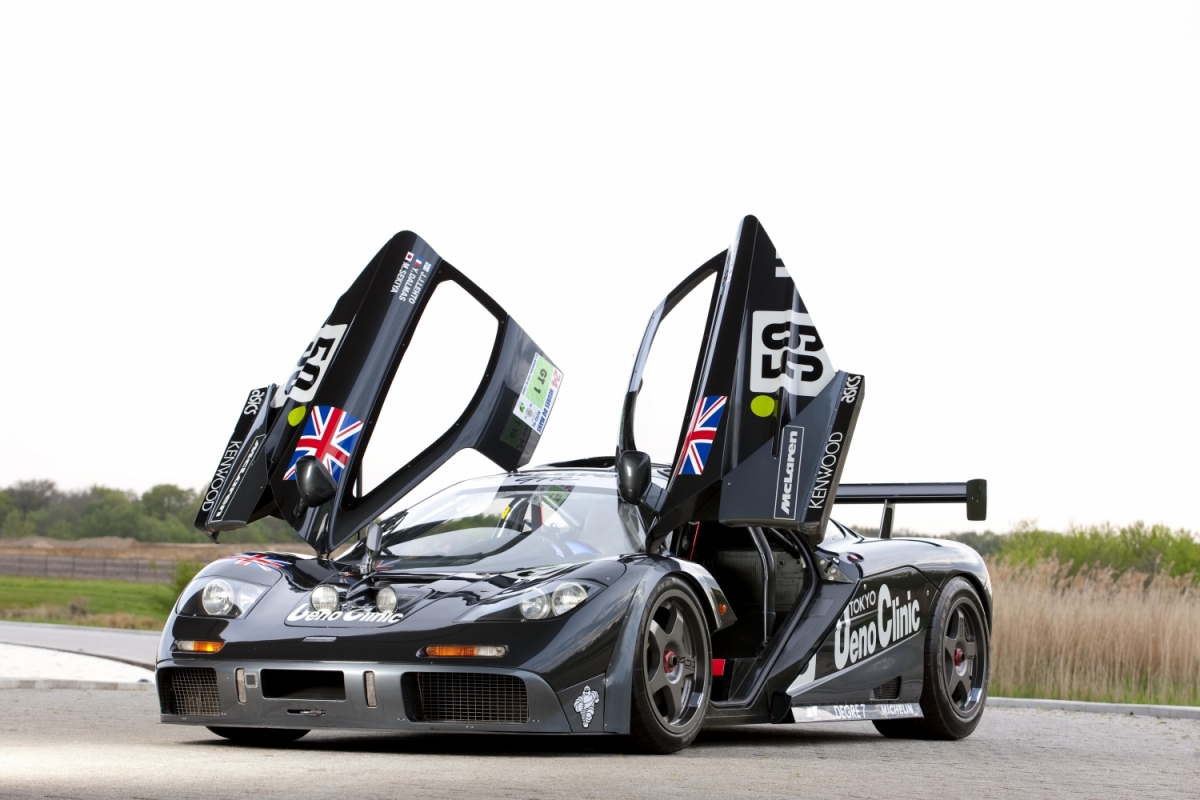 Flewitt, commented: “BP23 will borrow the three seat layout with the central driving position made famous by the iconic McLaren F1, and it will be housed in a streamlined, shrink wrapped carbon fibre body of great elegance. We are calling BP23 a ‘Hyper-GT’ because it’s a car designed for longer journeys, but with the high levels of performance and driver engagement expected of any McLaren.”