The world’s top drift racers descended upon the city of Liverpool last weekend to witness four-time champion Gaz Whiter in his LS3 V8-powered Nissan Silvia S14 facelift.being crowned champion of Red Bull Drift Shifters, one of the biggest, loudest and most precise motorsport events to ever hit the UK. He beat rivals Hawaiian Forrest Wang in his Nissan 240sxS14 and Norwegian Fredric Aasbø in his Toyota GT86 who came in second and third respectively. Altogether there were 12 drift legends showcasing their skills just feet from excited spectators in the shadow of the iconic Royal Liver building.

When asked how it felt to win, with his last lap reaching the highest score of the day, Gaz said: “It’s been amazing! The electricity from the fans here in Liverpool was incredible and it’s been a blast to put on a show in the UK. I had my route mapped out in my head, it was a bit risky, but thankfully it paid off. The talent on the track was beyond measure and I’m stoked that Red Bull and Mad Mike put on such an epic show. It was a blast!”

Thousands of fans assembled from 9am, as Liverpool geared up to host the toughest precision driving competition that has ever taken place on UK soil. 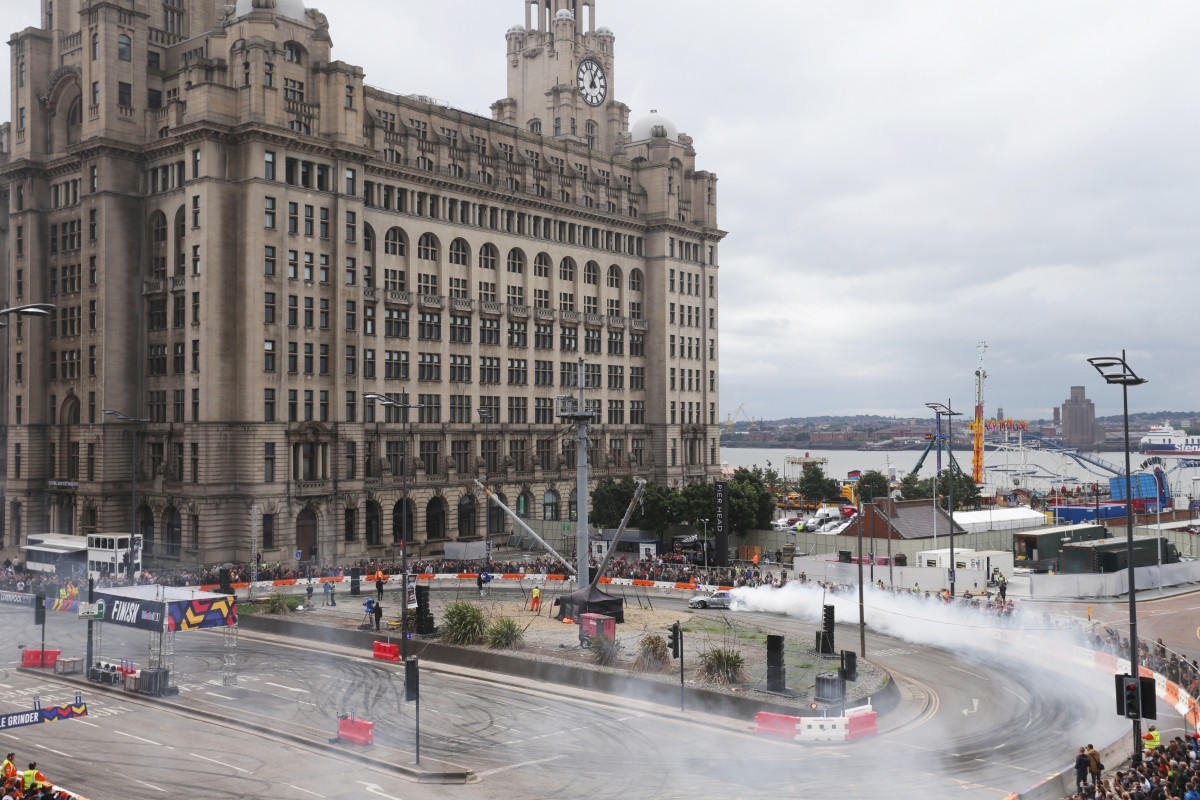 Mad Mike, the brainchild of Red Bull Drift Shifters who placed 9th said following the event, “It was absolutely unreal, I’m ecstatic! It was overwhelming to see how many people came out and to see the actual event unfold so perfectly. People are like ‘ah, you got knocked out early’ but for me the success of the event is far, far better than me standing on top of the podium”.

The adrenaline-fuelled event challenged drivers to test their nerve and manoeuvre their way around the features; scoring points for speed, line, angle and proximity of their cars to the obstacles. Crowds witnessed the drivers combining their own unique choice of speed, line, angle and proximity into each run, watching cars pinball through the track triggering sensors to generate the best scores.

The state-of-the-art technology system rewarded drivers as they drove in their own style, using sensors which instantly converted the quality of each drifting performance into a point score, removing the need for judges and or any perceived human bias over the final results.

The event was organised in partnership with Liverpool City Council and forms part of Liverpool 2018 – a year of projects marking a decade since Liverpool’s transformational year as European Capital of Culture.

Red Bull Drift Shifters was originally dreamt up by New Zealand professional drifter ‘Mad’ Mike Whiddett, debuting in his home town of Auckland back in 2012. 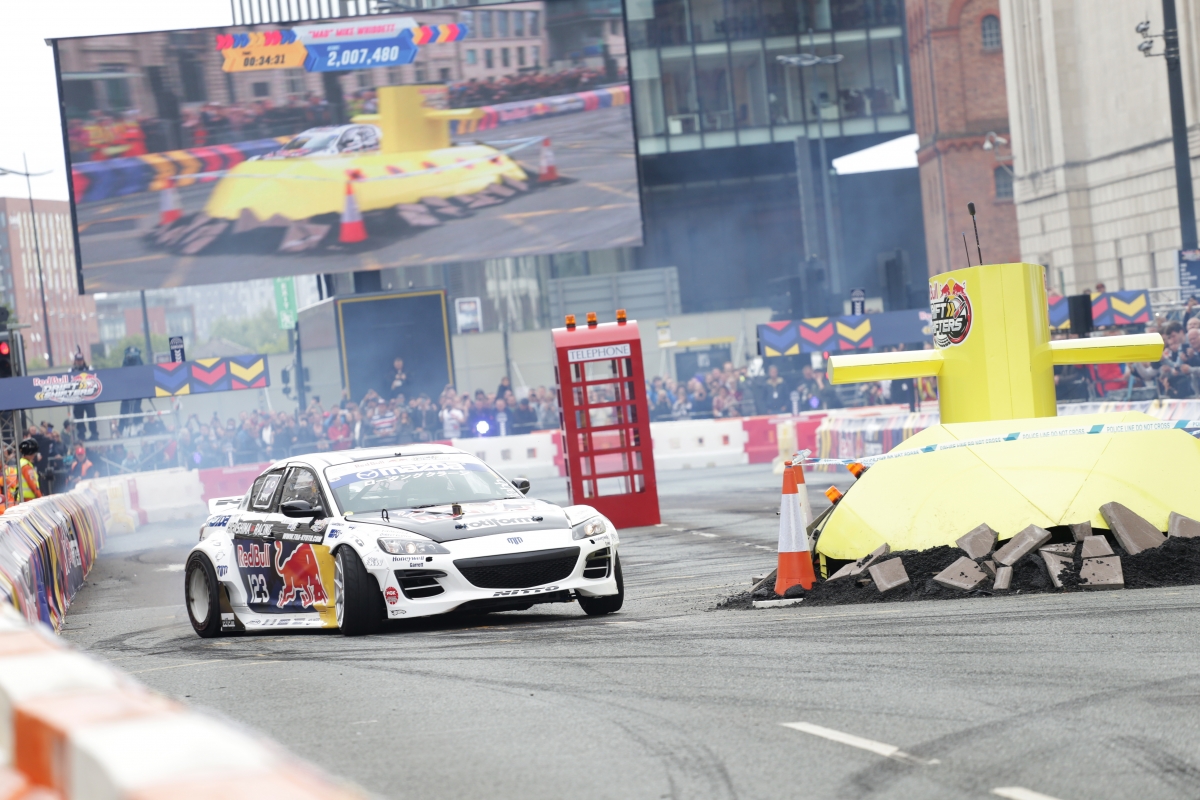 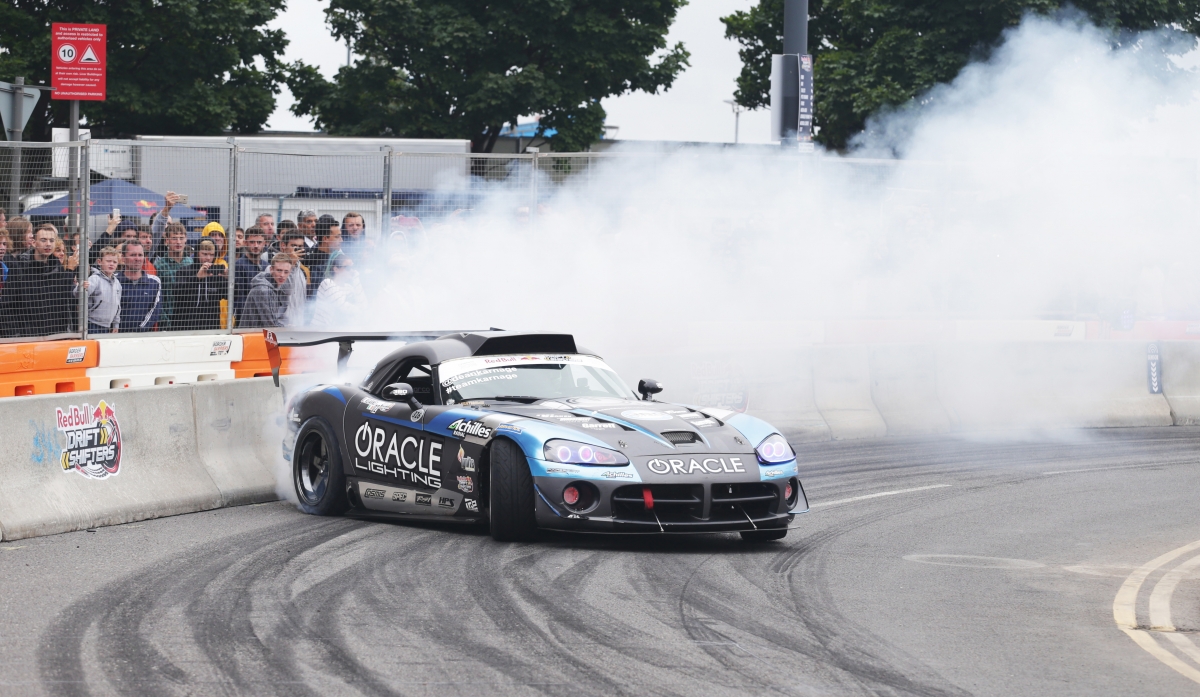 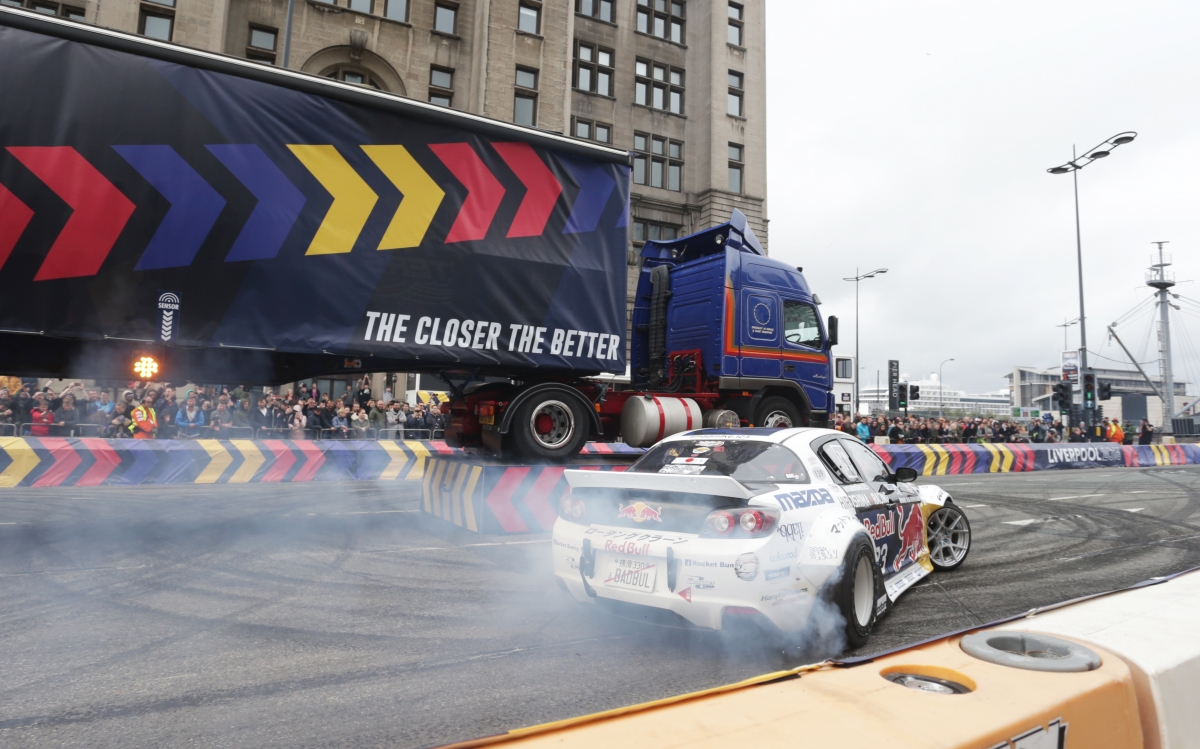 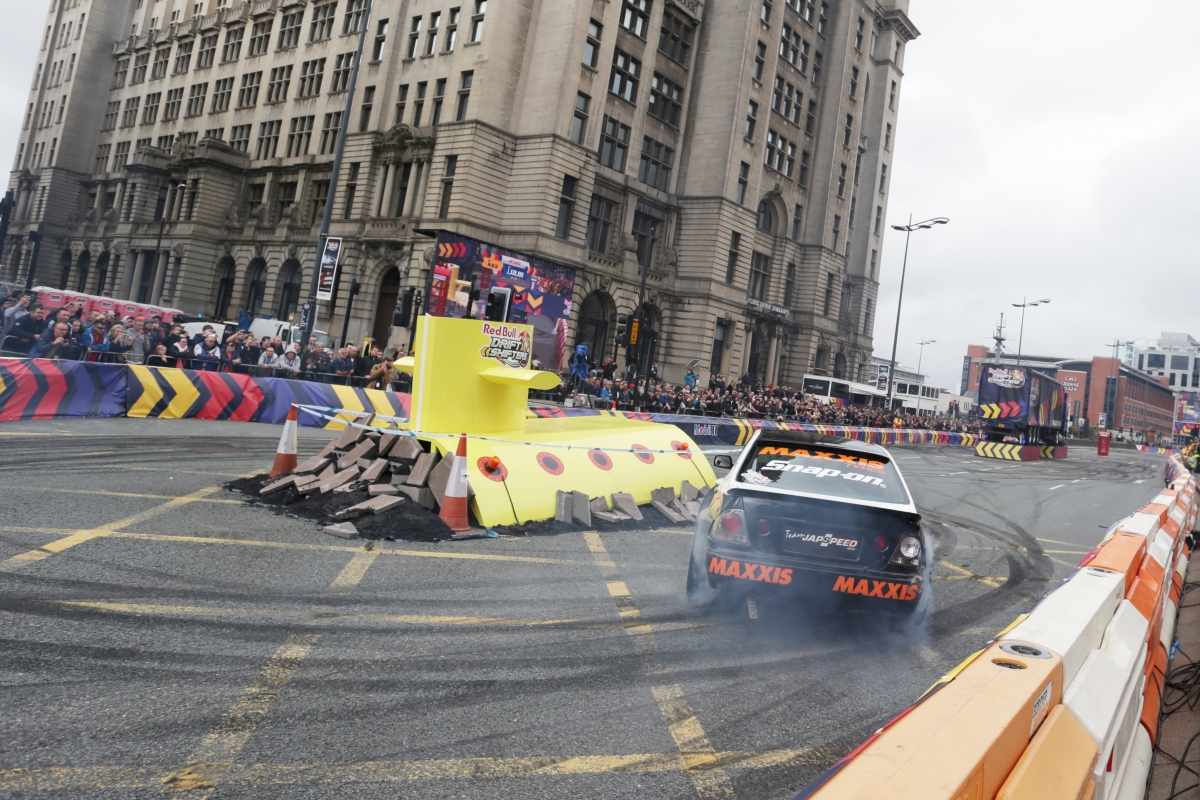 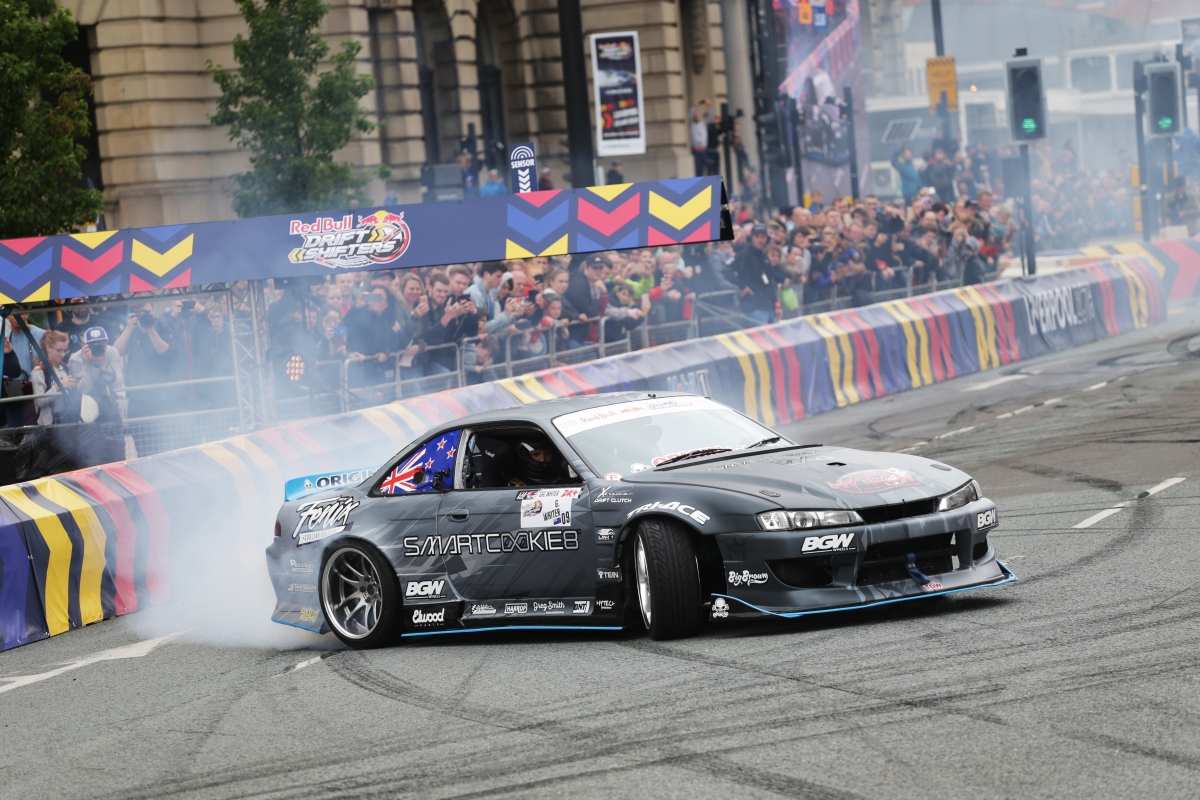 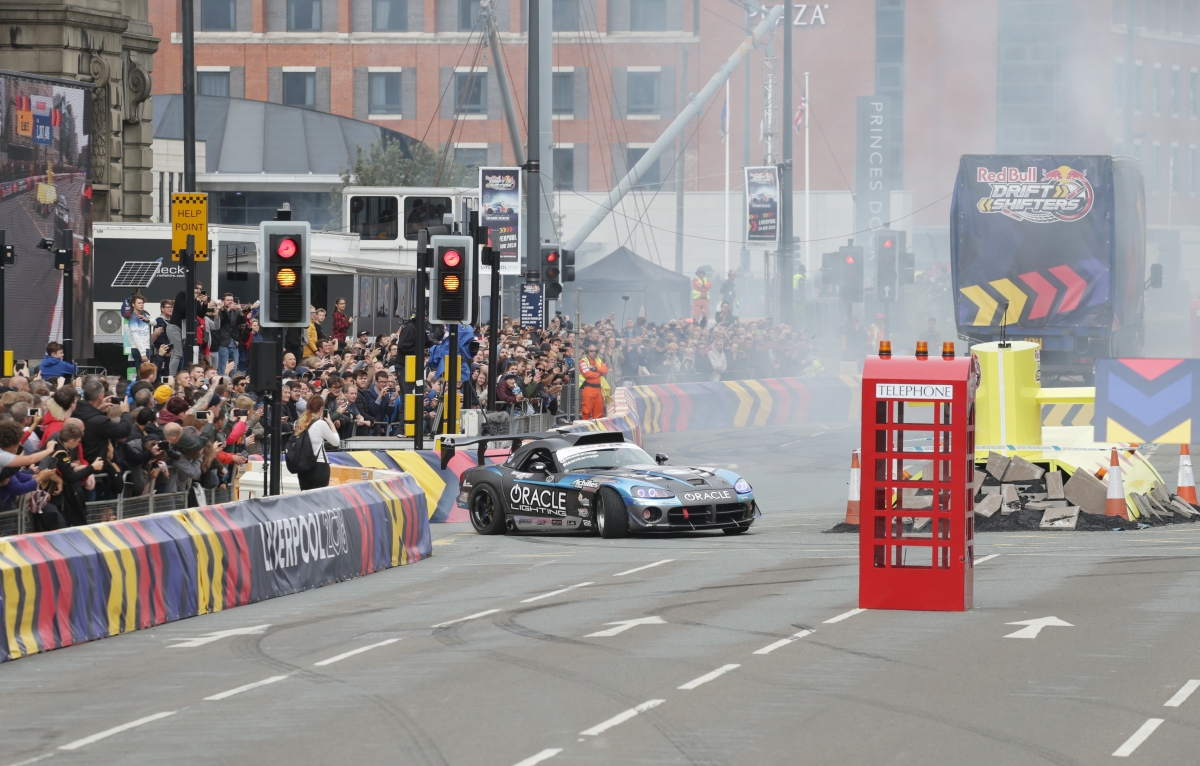 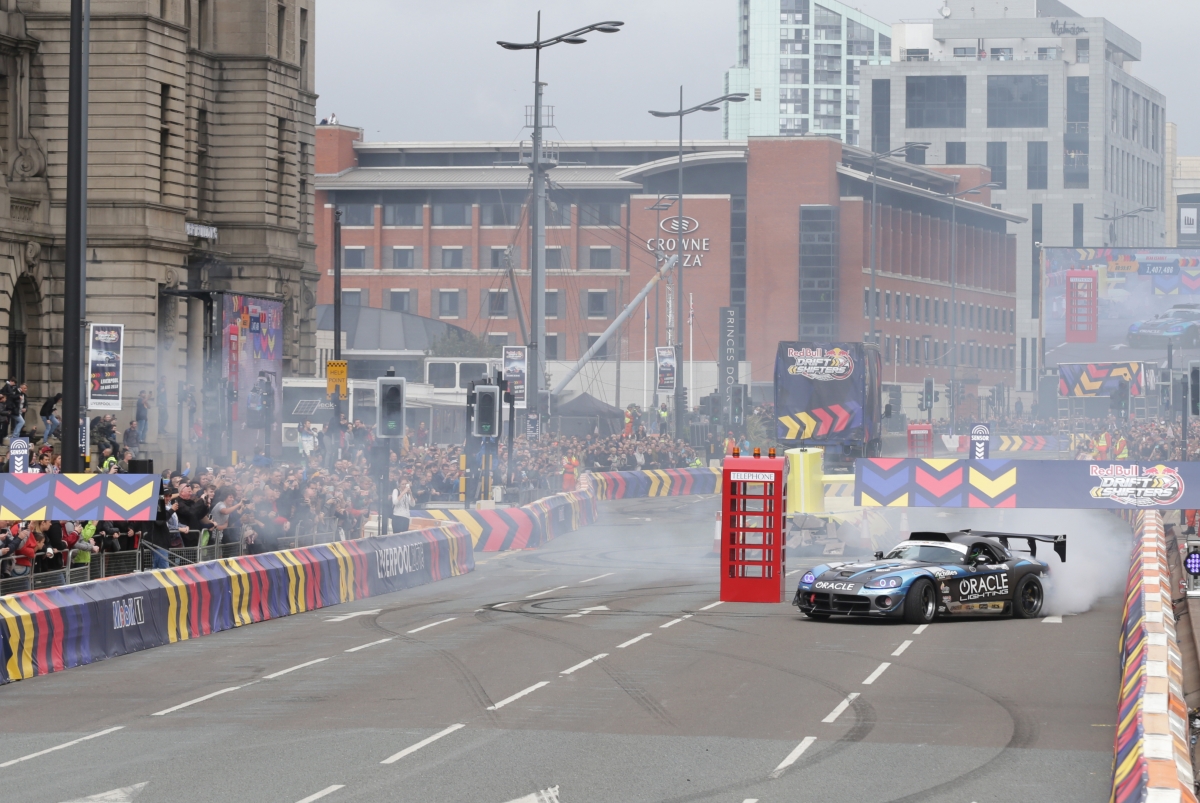 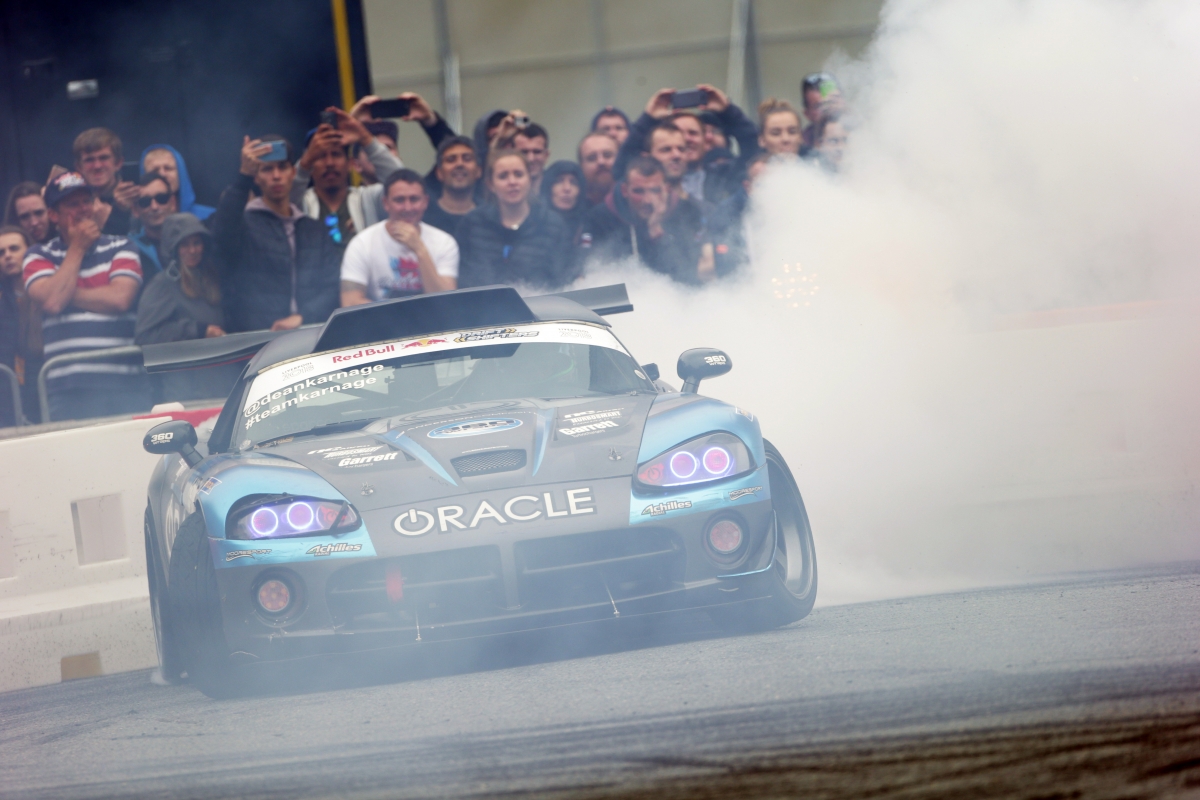 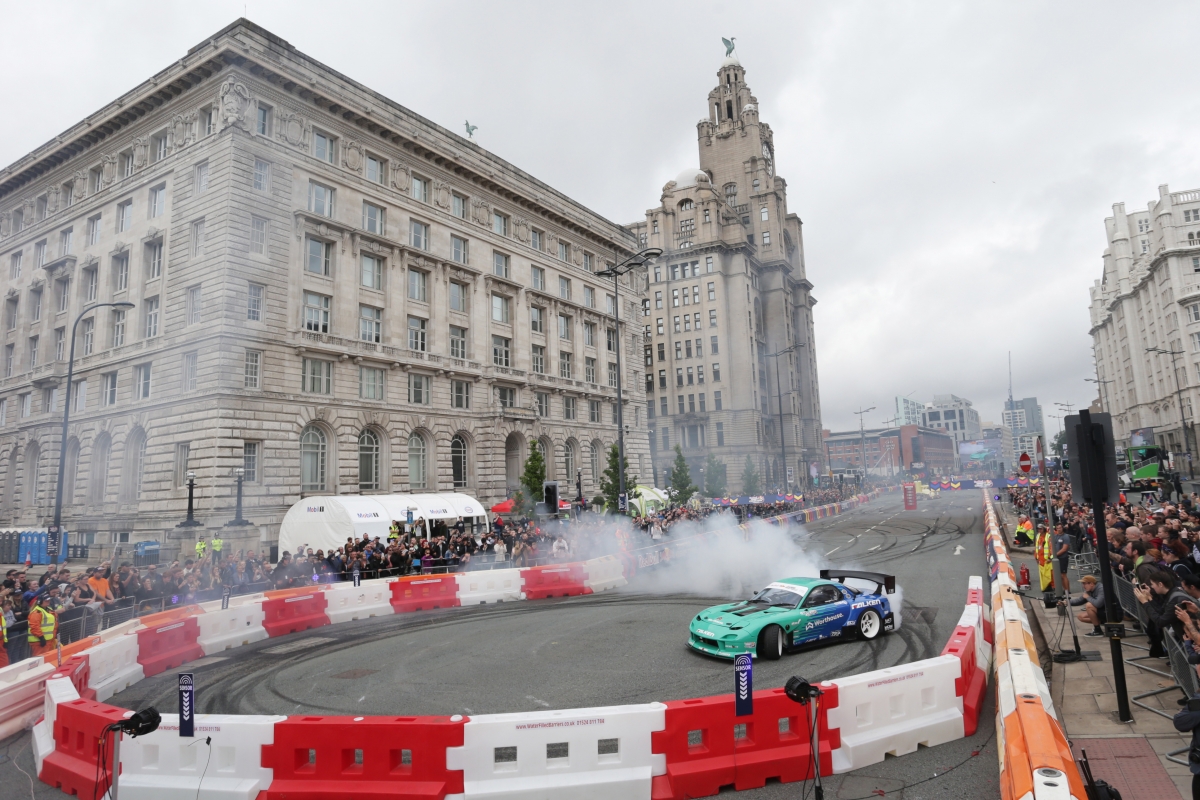 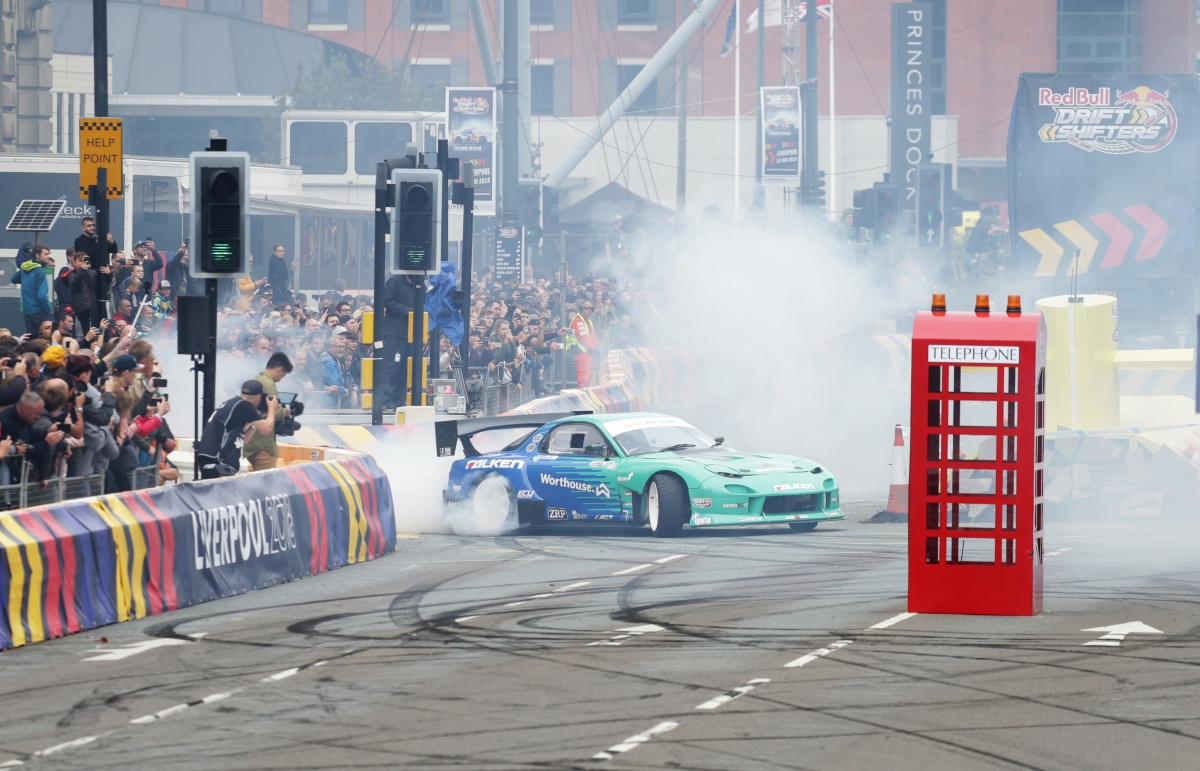 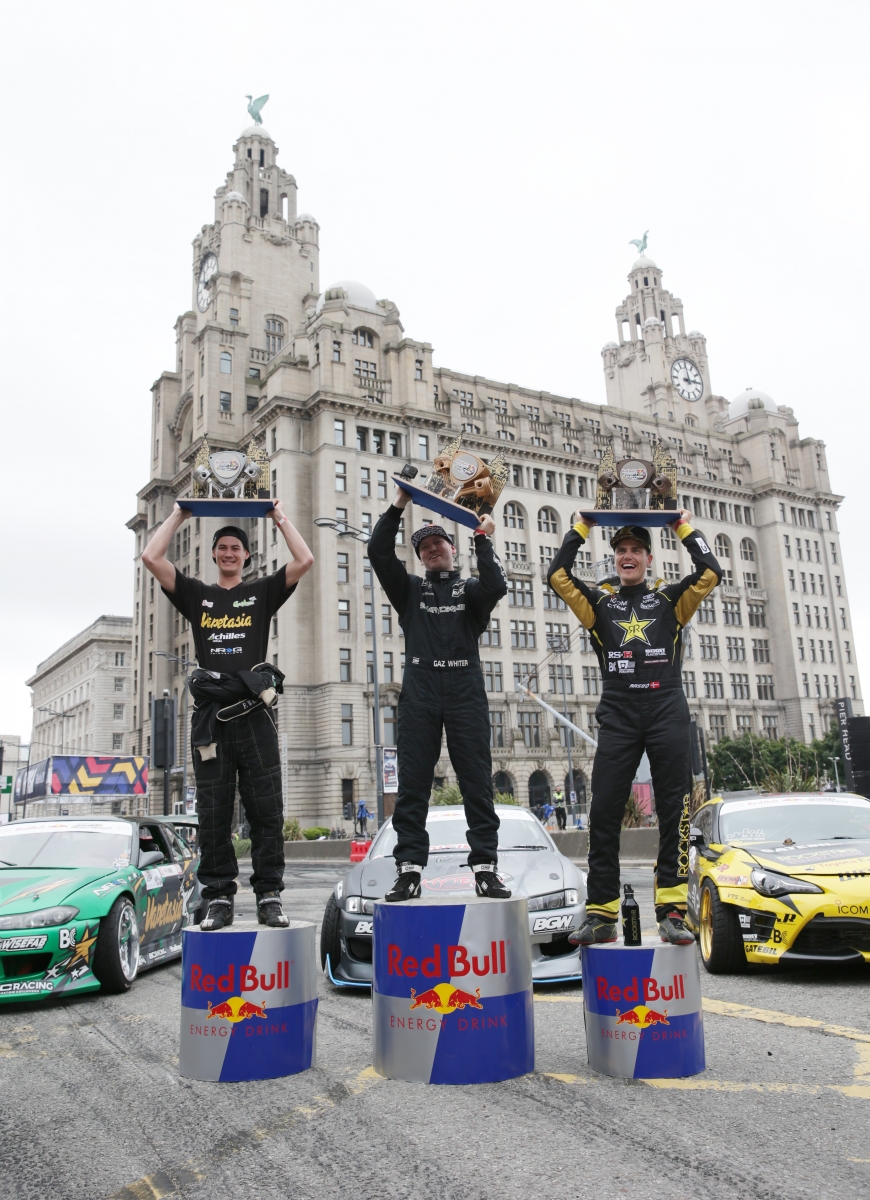