Gallery and specs of the new McLaren GT

Like all McLarens, the new GT has a carbon fibre structure and is the lightest-in-class kerbweight at 1,530kg (DIN). With 620PS from its 4.0-litre, twin-turbocharged V8 engine, the power-to-weight ratio of the superlight new McLaren GT is a remarkable 405PS-per-tonne.

The bespoke MonoCell II-T monocoque – the T denoting ‘Touring’ – incorporates a carbon fibre rear upper structure that adds minimal weight but allows the creation of a 420-litre luggage area below the front-hinged, full-length glazed tailgate. The tailgate has a soft-close function as standard and can be optioned as electrically powered.

The strength of the carbon fibre core structure means that glazed C-pillars and rear-quarter windows can be incorporated into the design, enhancing rearward vision and bringing still more light into an inherently spacious and uncluttered cabin. Dihedral doors swing upwards to expose a wide opening and low sill.

The car boosts a 620PS 4.0-litre, twin-turbocharged engine, designated M840TE. Further expanding the family of McLaren V8 engines, it is bespoke to the new McLaren GT and has the immense power and torque and superior exhaust sound quality that are the hallmarks of a true Grand Tourer. Torque of 630Nm is produced between 5,500rpm and 6,500rpm, with more than 95% of this available from 3,000rpm to 7,250rpm. The new engine is mated to a 7-speed SSG transmission to deliver linear, seamless and relentless acceleration.

“Designed for distance, it provides the comfort and space expected of a Grand Tourer, but with a level of agility never experienced before in this segment. In short, this is a car that redefines the notion of a Grand Tourer in a way that only a McLaren could.” 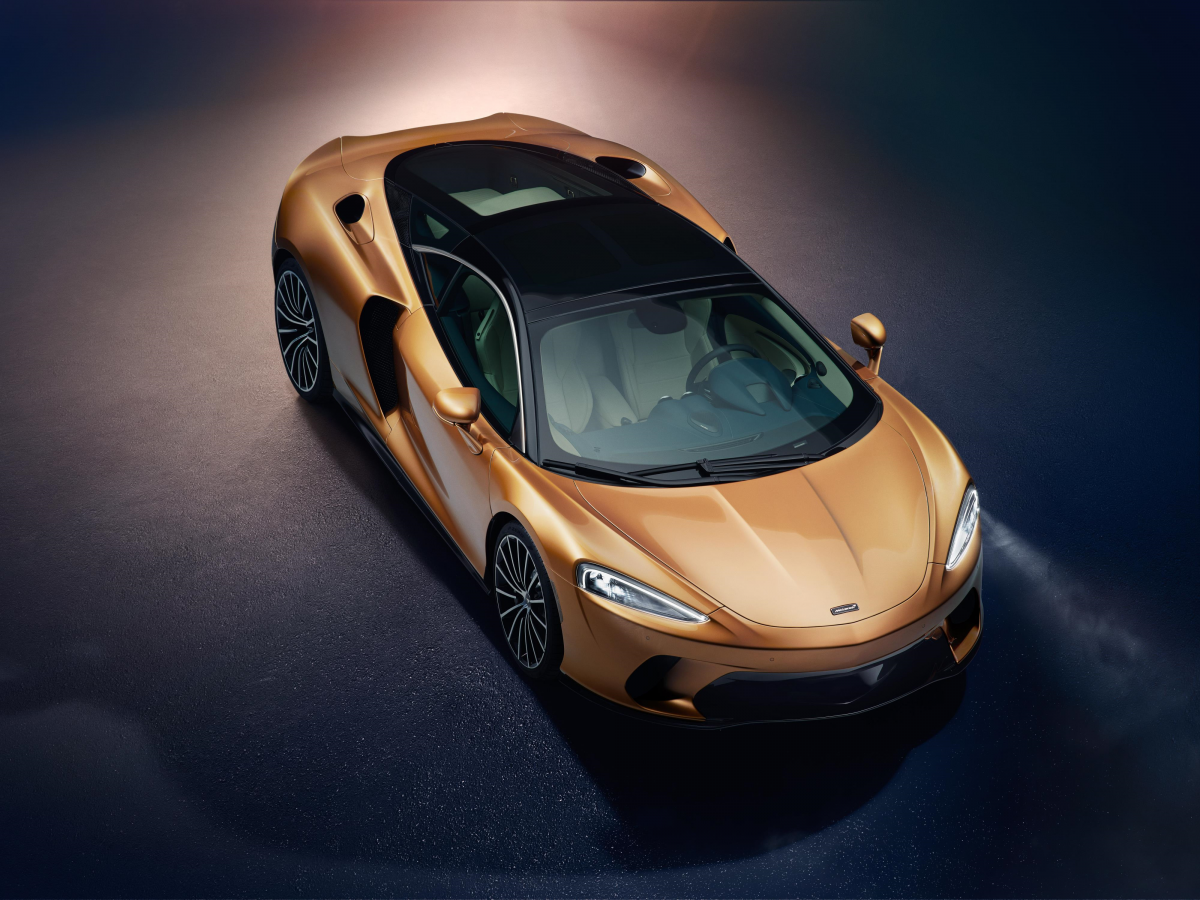 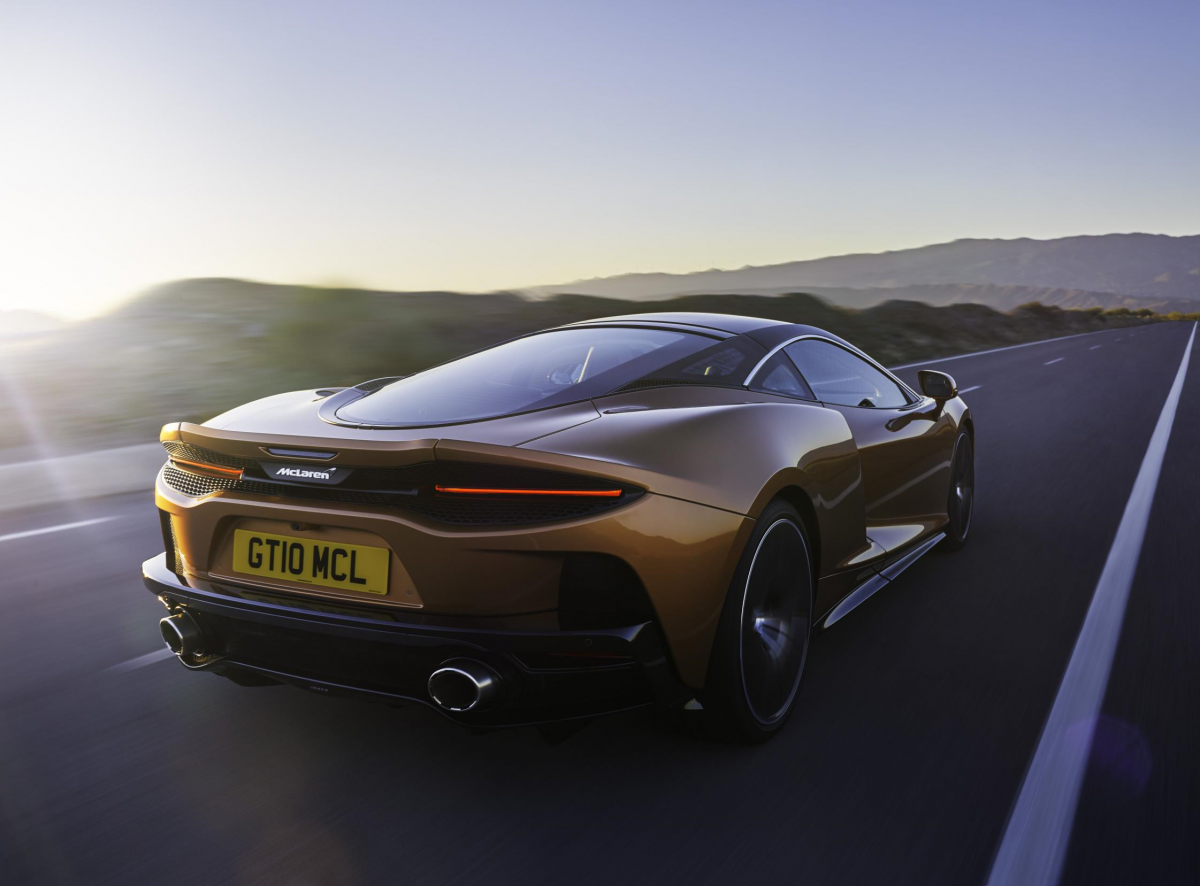 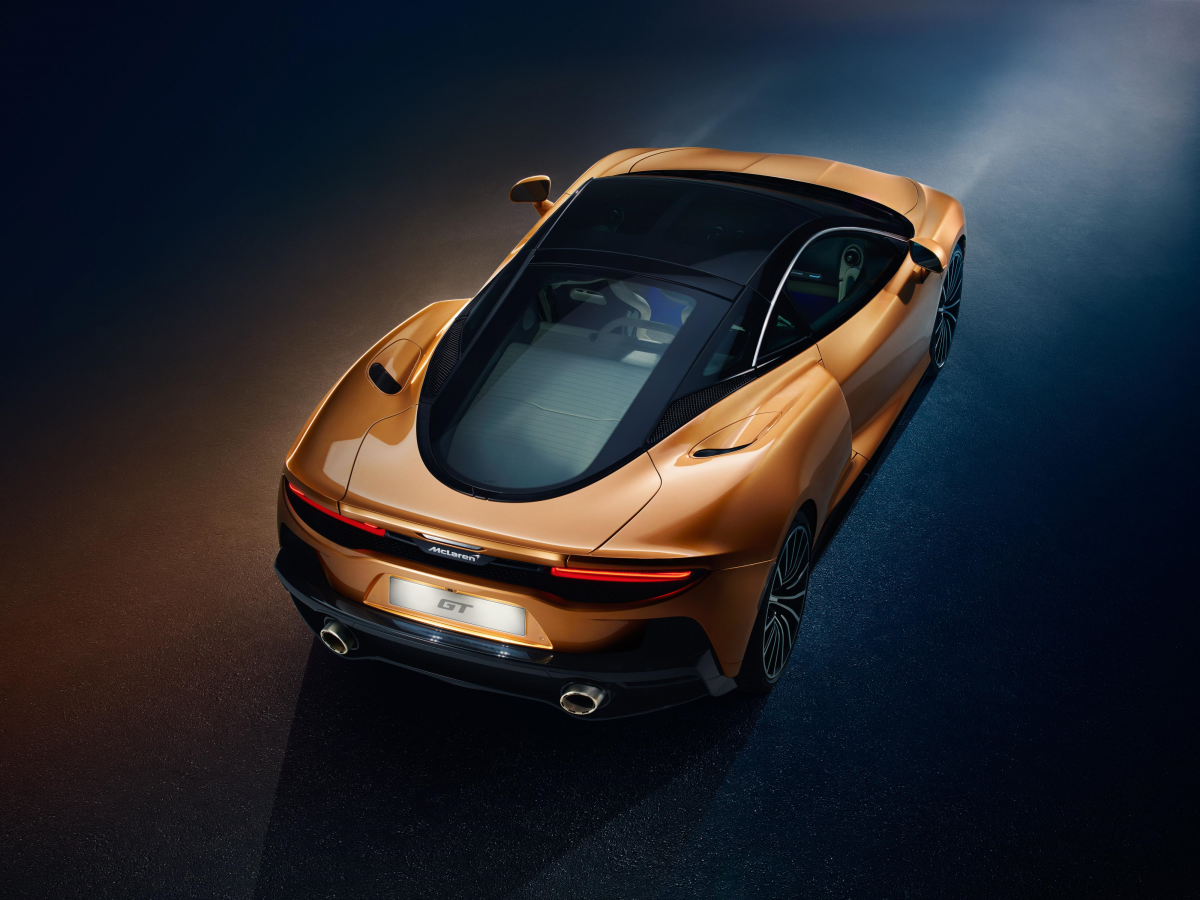 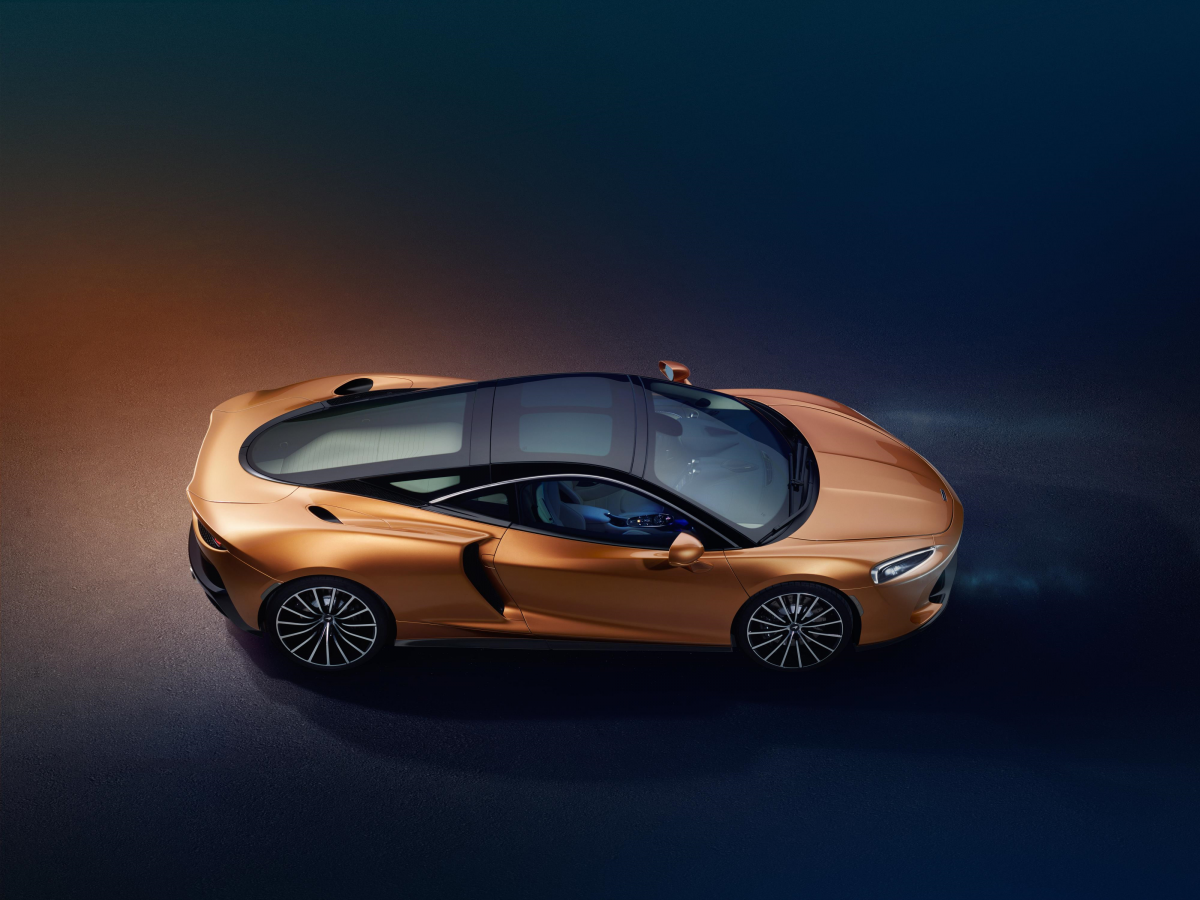 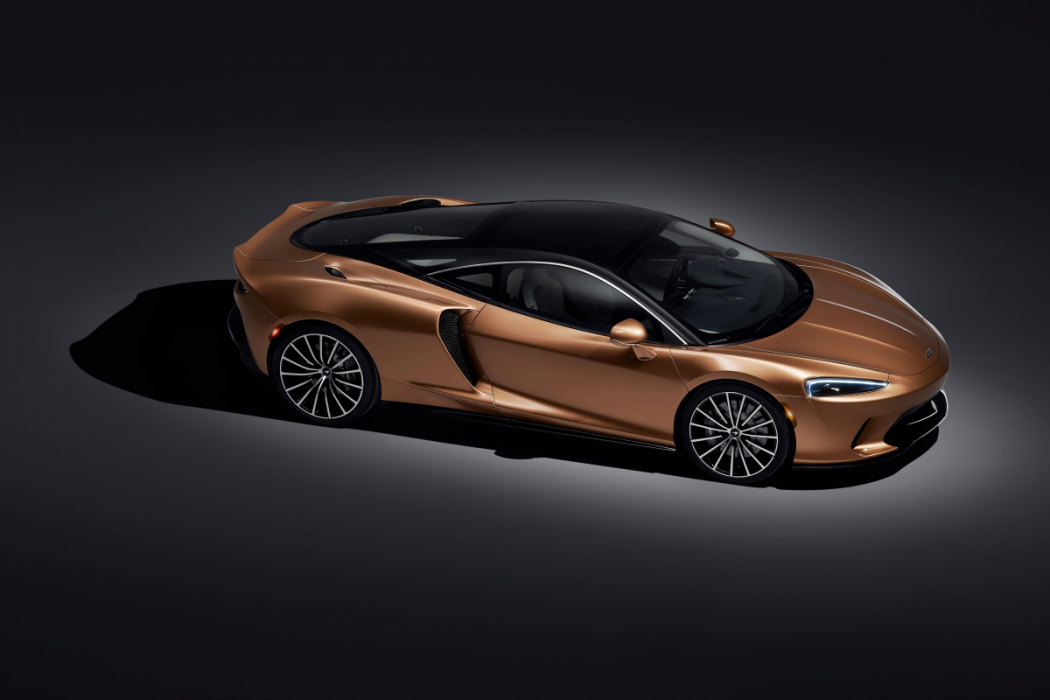